Discovering the Past - Creating the Future

The Great Northern Expedition of the 18th century covered the northern coast of Eurasia, the whole of Siberia, Kamchatka, the seas and lands of the Pacific Ocean, the shores of Japan with its research, and discovered the northwest shores of America unknown to scientists and navigators. Research and scientific discoveries were made in geographical, geological, physical, botanical, zoological and ethnographic directions. For the first time, a complete and detailed map of the Russian Empire was created.

In the 21st century, the longest tourist route is being born, consisting of a series of routes along the route of the Great Northern Expedition - the First, Second Kamchatka expeditions and an Academic detachment led by Vitus Bering and Alexey Chirikov.

The Great Northern Expedition is the longest tourist route in the world. The project consists of a series of educational routes to 111 cities in 45 regions of Russia and 14 countries of the world.

Here is a map of the longest tourist route, consisting of a series of routes on the route of the Great Northern Expedition - the First, Second Kamchatka expeditions and the Academic Detachment under the leadership of Vitus Bering and Alexey Chirikov, created by the company Izi Travel. You can use it to find a suitable audio guide. The map shows all available routes - and you can pre-listen to stories about the sights. After choosing a route, you can then find and download it in the app izi. travel. The mobile audio guide will work automatically, including engaging stories.

Information booklets with city routes can be downloaded by the reference.
QR codes lead to the portal izi.travel for free downloading or listening to audio tours online. 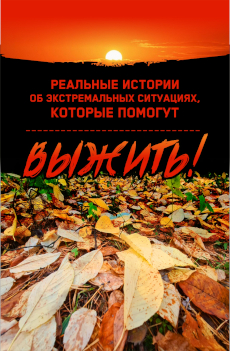 The book Survive is a collection of short stories about survival in extreme situations. The book is intended for parents and children. Readers can turn information on survival told by experienced travelers into skills and abilities.

The book was born while working with archival materials of the First Kamchatka expedition. The legendary travelers overcame great difficulties in the difficult long-term passage through the whole of Russia. There were many dangerous situations: frostbite, hypothermia, burns and heat stroke, exhaustion or dehydration, bites from snakes, spiders, ticks, wild animals, poisoning from consumption or contact with poisonous plants, poisonous mushrooms, infection from food or from non-drinking water. Most of the expedition participants returned alive and well because they had the necessary survival skills, did not panic in extreme situations, and kept cool and calm.

This book is especially for you, curious, smart, and strong, to save yourself and others in a dangerous situation. Mastery of survival skills will help you overcome dangerous conditions, cure diseases or injuries and avoid fatal interactions with animals, insects, and plants. 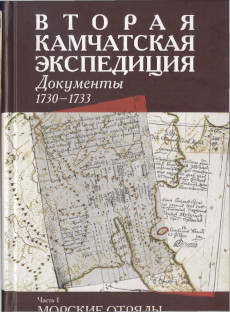 The expedition (1732-1743) was a grandiose geographical, scientific, and political project of the Russian Empire.

Multimedia interactive application for a personal computer (PC) "Vitus Bering Expedition" is an electronic exhibition about the great discoveries of Kamchatka expeditions of the 18th century.

The application and installation instructions can be downloaded here:
https://bering-expedition.ru/program
The program is designed to work on PC Microsoft Windows 10.

Thank you for registering for the event! We will contact you shortly!

Reach out to us 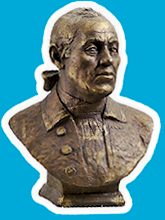 We are on the following social networks